New Release and Tour Dates Announced for the USA, Canada, and Europe

“… a fine example of what a 21st century folk performer should be doing.”
CBC’s Bob Mersereau 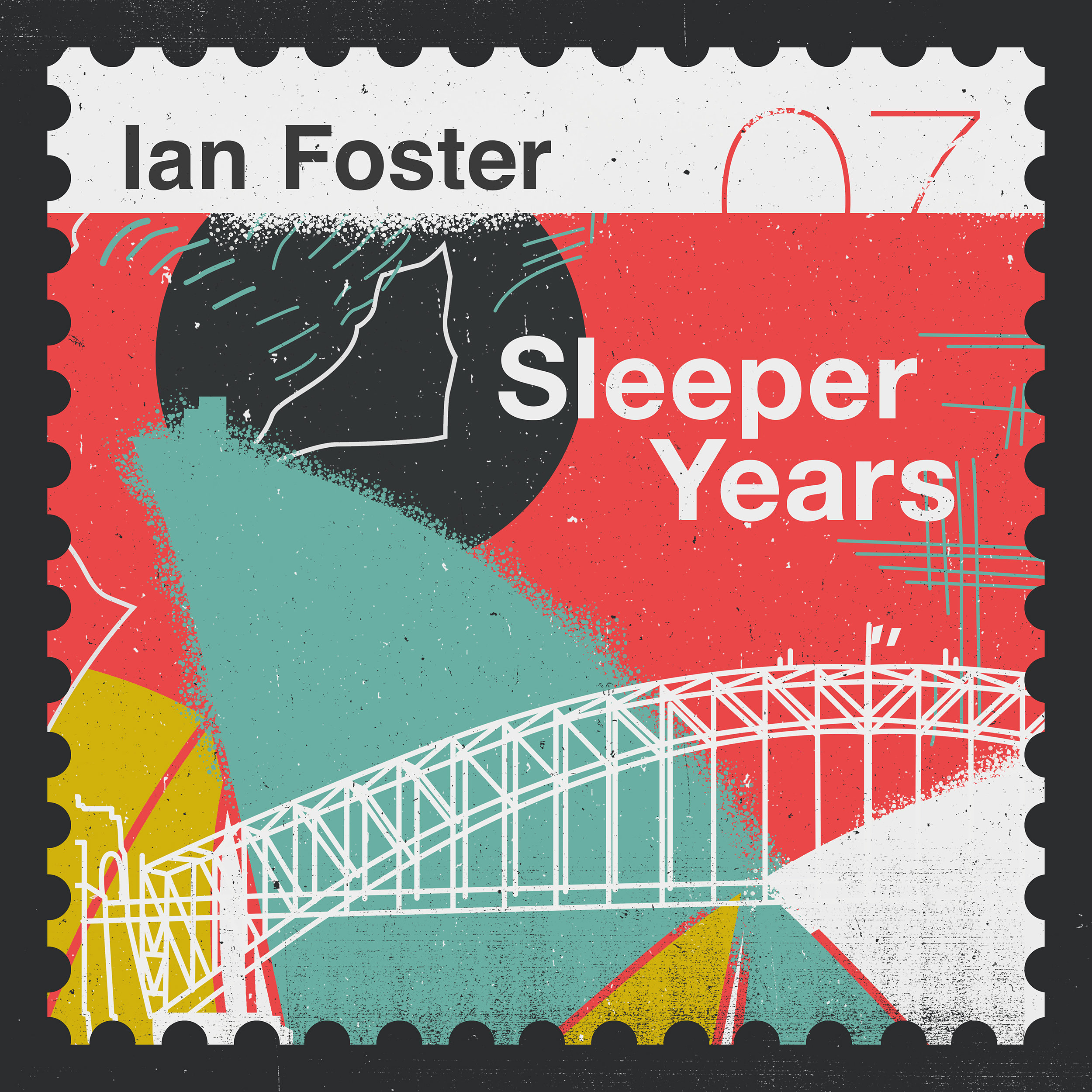 On May 5th, 2017, Newfoundland, Canada native Ian Foster releases his newest album Sleeper Years. Filled with the stories we’ve grown accustomed to hearing from him, this album bursts out the door, with songs that are buoyant, mournful, nostalgic,playful and sometimes satirical.

Sleeper Years marks several years’ artistic growth for the artist. In the years since his last, multi-MusicNL award nominated The Great Wave, Foster has toured internationally, produced critically acclaimed and award-winning albums for artists like Kat McLevey and Melanie O’Brien, and has toured with his second short film, Keystone, which was called one of the top ten short films of the year by the Calgary International Film Festival.

The results take shape on the new album, with bold new material like Killing Frost alongside cinematic pieces like the album closer, Our Love Was. Even primarily acoustic songs like Feels Like It Wants To Rain and Postcards are made lush with the presence of organs, strings, piano and subtle soundscape that strive only to serve the song.

“The common thread between a lot of the songs seems to be a sense of anticipation,and the idea of waking up,” Foster says, “Whether it’s a song like ‘Feels Like It Wants To Rain’, which was inspired by recent travels, or a song like ‘The Stinging Nettle’,about my great uncle at The Battle of Beaumont Hamel in WWI, Sleeper Years is about becoming who you are, because of and in spite of the world are you.”

Sleeper Years is a near entirely Newfoundland-recorded album. Recorded at The Blue Room and in Foster’s own studio, Sleeper Years was co-engineered by Scott Hammond and Foster, and mixed by Scott Hammond. It was mastered by Richard Bradley at Long Range Mastering, and manufactured by Robert Buck at Atlantic Disc and DVD. The cast of musicians features many of St. John’s’ best: Andrew James O’Brien and Catherine Allan (The Fortunate Ones), Jerry Stamp, and Nancy Hynes (harmonies), Andrew McCarthy (drums), Paddy Byrne (bass), Adam Press (cello), Heather Kao (violin), Terry Campbell (trumpet), and Brian Way (piano). ‘Out of Towners’ include Laura Spink of Toronto band The Young Novelists on harmony for ‘Don’t Know What’s Good For Us,’ and Kris MacFarlane (Great Big Sea) on drums for ‘New Rush For An Old Town’ (engineered by Dave Gunning in NS). Jud Haynes designed the album artwork, and Chris LeDrew did the album photography.

“Great albums can be and are made right here in Newfoundland,” Foster says, “we’ve got the talent and the infrastructure: now more than ever before.”

After a month of touring the album from Washington, D.C. to Boston, MA in April leading up to the release, Foster will embark on a three week tour of eastern Canada,featuring shows in NL, NS, NB and ON, before finishing with a main stage performance at the Roots on the River Festival in Bellows Falls, VT (Mary Gauthier is this year’s headliner).

Often likened to Canadian songwriting icon Bruce Cockburn in both writing and guitarstyle, Ian has merited numerous awards, nominations and co-writes to his credit,including SOCAN Songwriter of the year nominations, Lyric finalist for the International Songwriting Competition (Nashville, TN), and a co-write with Canadian songwriting legend Ron Hynes. Ian has toured in Canada, the U.S., Germany, The Netherlands,Austria, and Italy, and has had his music played on radio internationally.

“I feel like the writing has changed a bit,” Foster says of the new material, “It’s still about the story and the song, but there are styles here that I haven’t explored before.”

Full details and tour dates are available at  www.ianfoster.ca
Ian Foster is available for interviews

BRAD TUCK RELEASES "ON THESE WATERS'

You can find Brad’s album HERE

Even more instrumental connections, right in your inbox.

Join our newsletter for the latest events, MusicNL News, and member exclusives. And hey - tell your musician friends